I do my own renditions of classic rock, folk, country, reggae,
blues, soul and R&B songs in a John Mayer meets Tyler Childers,
soulful, folky style.

Come test your knowledge, and join us for Trivia! 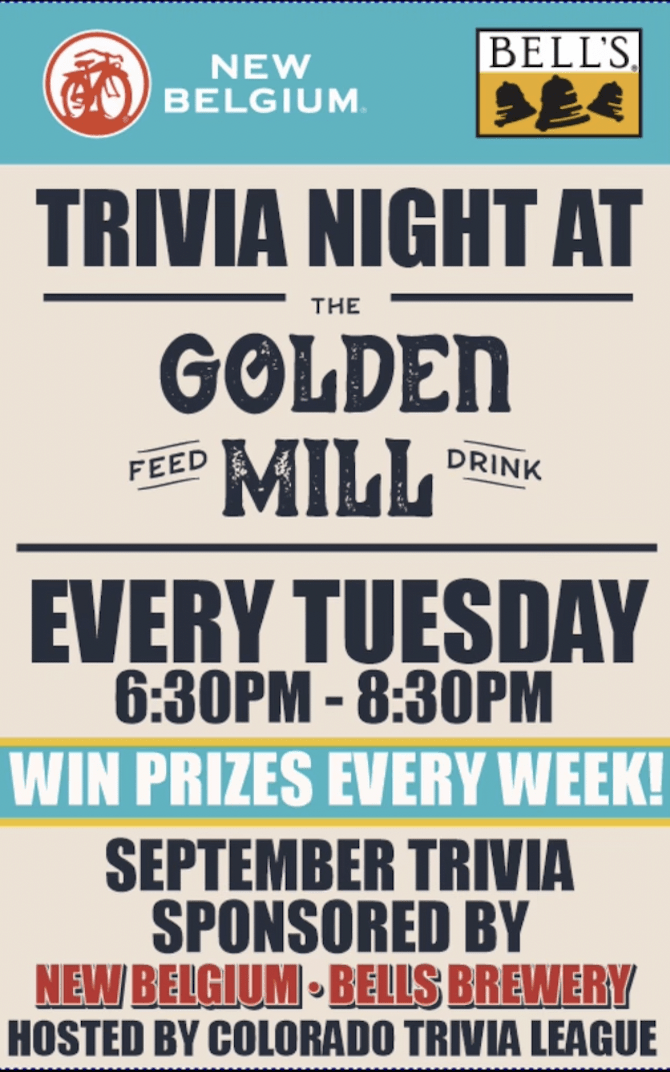 Marty Nightengale's powerful voice, talented guitar abilities, and magnetic charisma creates an entertaining show that  blends upbeat pop/rock/folk/country/blues with a strong soulful edge. Nightengale's strength lies in the ability to put on a fun & entertaining show with the versatility to play any genre of music for any event type & audience, all while engaging the crowd. This versatility makes him equally at home in almost any live music event situation; from a party atmosphere getting the crowd to sing & dance all night.

Join us all as we team up with BGOLDN, Trek and YoColorado to join the fight to end hunger.

On September 22nd, a portion of the proceeds from the Golden Mill will be donated to help fight hunger!

And enter to win a Trek Marlin (Medium) Mountain Bike 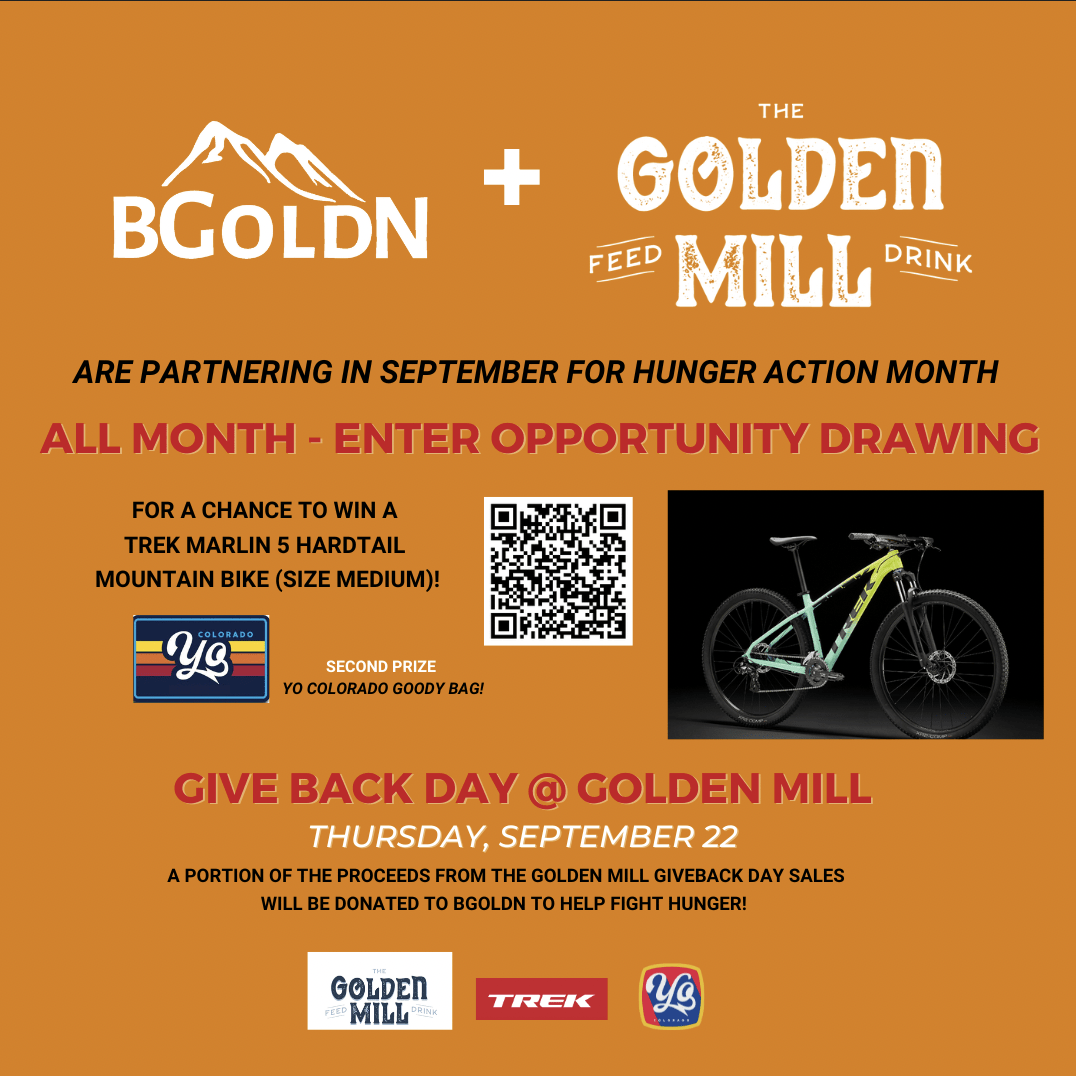 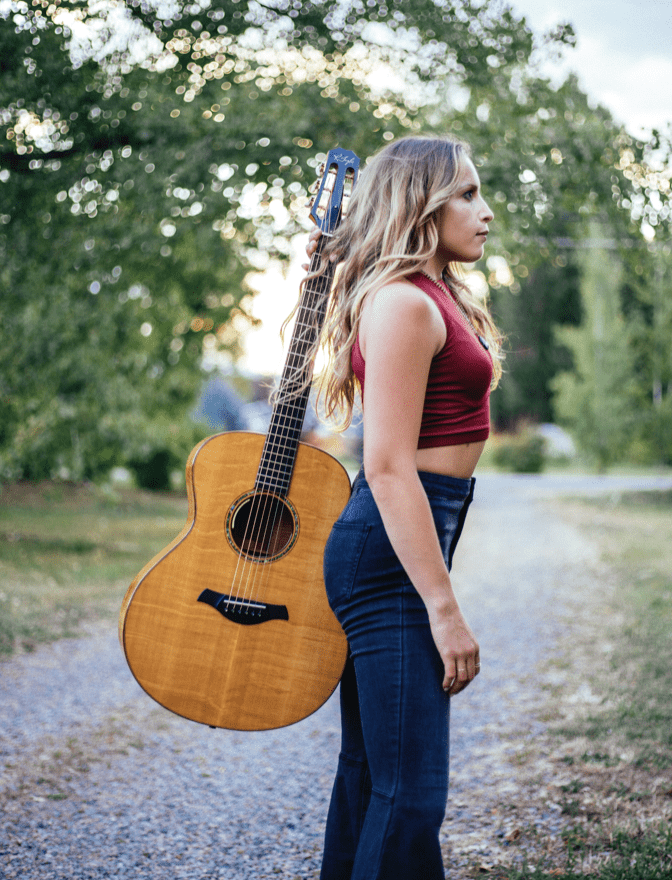 Join us for a Free Show from 6-9 PM with The Gnarbillys and a new AC Golden Beer! 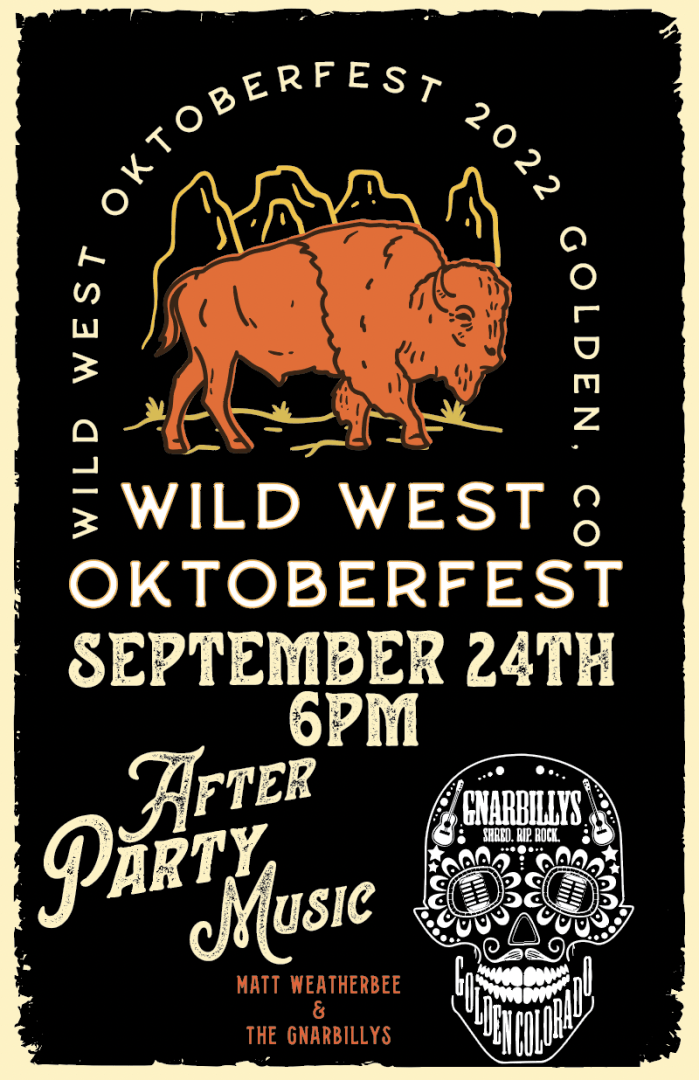