Denver based musician Keith Hicks has performed on some of the biggest stages in the Front Range since moving to Colorado in 2015. His fiery lead guitar playing and deep and raspy vocals are one of the features of Colorado based band, Jubilingo, which released their debut album in August of 2020. Hicks performs steadily through the region as a solo artist as well, playing a variety of genres, and looping various song parts to create a sonic landscape much larger than one would expect from a one man band. Look for Keith with Jubilingo, or performing throughout Colorado and beyond as a solo artist. 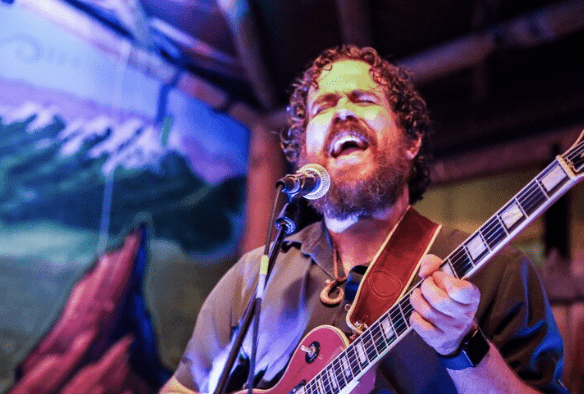