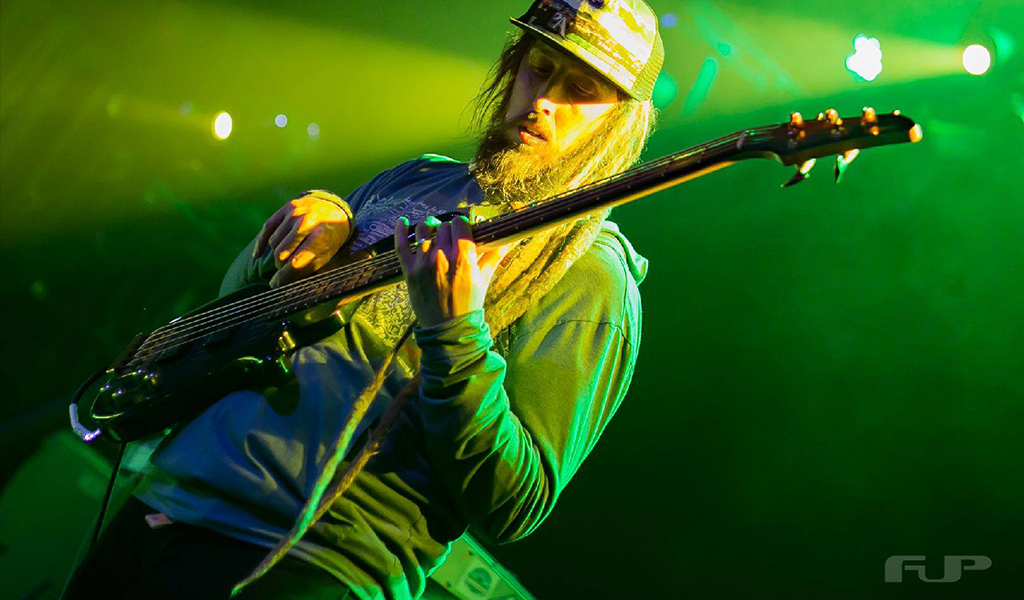 Wylie CrazyHorse Jones is Colorado’s premier one man reggae band. Equipped with a loop pedal and every instrument in full band and then some, Wylie lays down the loops and creates mesmerizing jams that always get the crowd on their feet. Wylie is a singer, songwriter and a multi-instrumentalist. When he isn’t assuming the role of the afternoon/evening entertainment at your favorite breweries and bars, he can be found on stage performing with a variety of other local talent. Wylie is known by many across Northern Colorado as the keyboardist for the Fort Collins reggae band, Dubskin. He can also be found playing keys for Denver hip-hop group The Reminders, and Denver reggae band, Justus and the Limits (formerly Rastasaurus.)