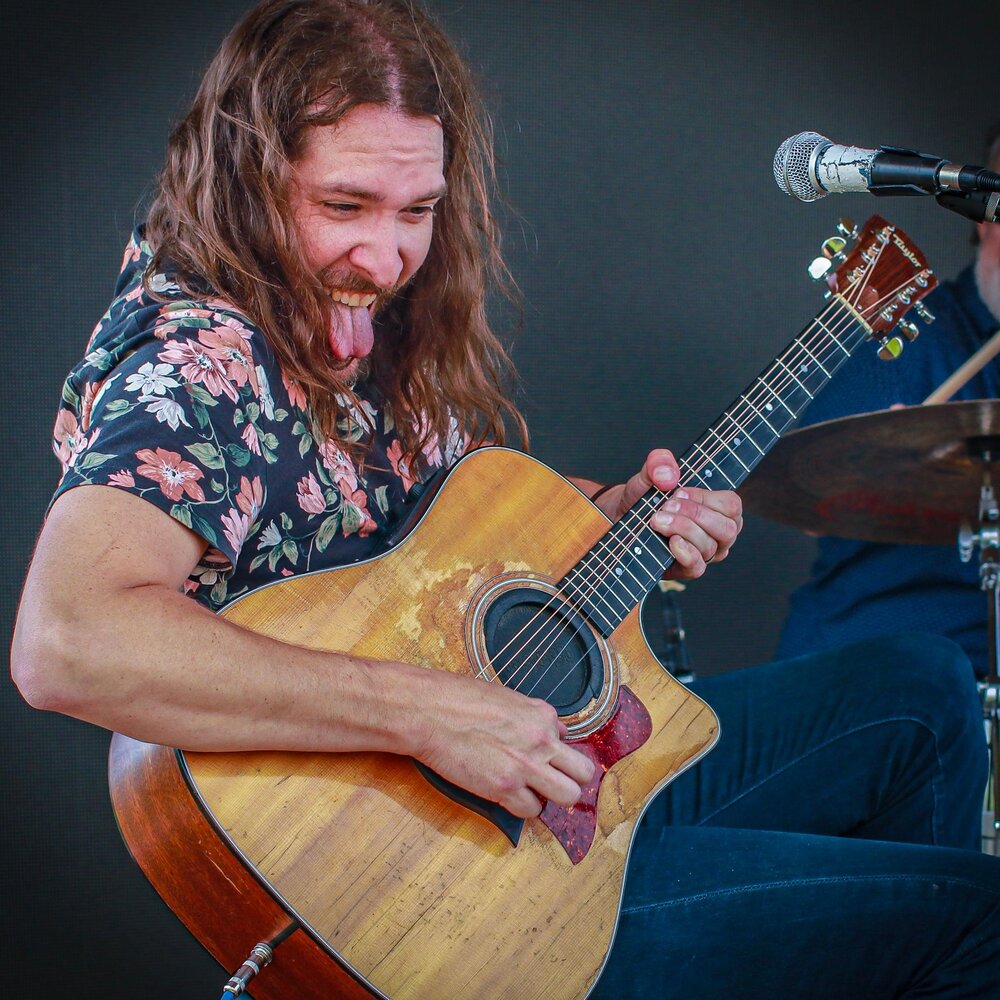 Shawn Eckels is the long-standing guitarist of eccentric and electric blues rockers Andy Frasco & the U.N. Since forming in 2008, the band has released seven studio albums, most recently ‘Keep on Keepin’ on’ in 2020, as well as the live album Songs From The Road in 2017, which was recorded at the Tucher Blues and Jazz Festival in Bamberg, Germany.